Hailing from Ipswich, Australia, DAMIEN is a queer alt-electro-rock (darkwave) artist. Emerging in early 2020, DAMIEN's music blends electro rock with elements of both pop and industrial, and pairs this with lyrical content that is simultaneously clever and infectious. He has been compared to Depeche Mode, Nine Inch Nails and Gorillaz. In 2021 DAMIEN released the full length album, 'Girl', which saw was praised for reshaping alternative electronica by Happy Mag. Then in 2022 DAMIEN followed it up with the critically acclaimed album, 'Wrong Age. Wrong Race. Wrong Gender.' which was touted as captivating alt-electro rock at its best by the AU Review and was 4ZZZ's 'Album of the Week'. DAMIEN has received national and international airplay and has frequently featured in local, national and international publications.

“DAMIEN is actively...shifting broader community attitudes so everyone can experience love, acceptance and connection” - Scenestr 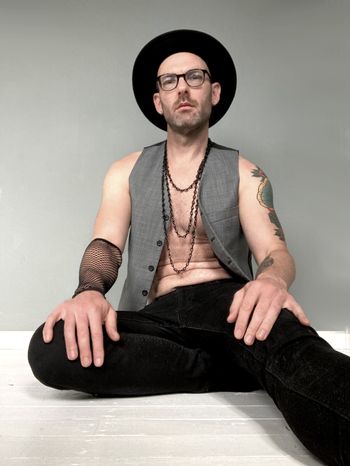 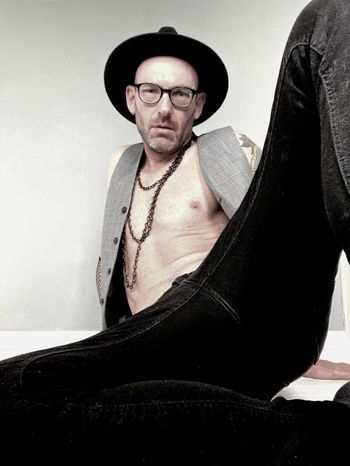 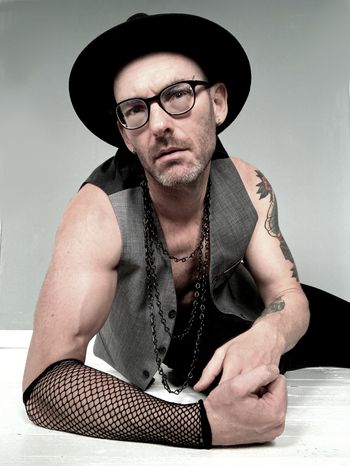 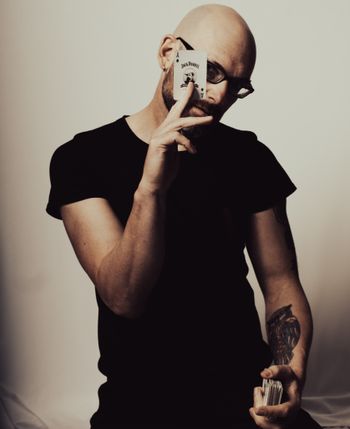 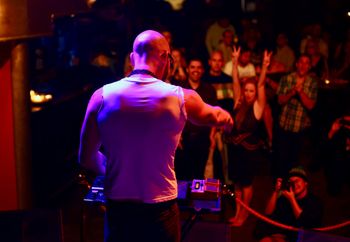 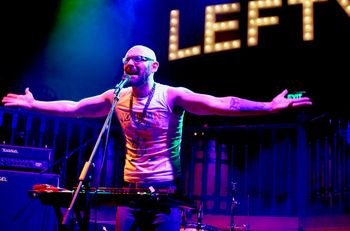 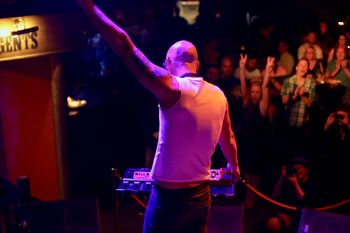 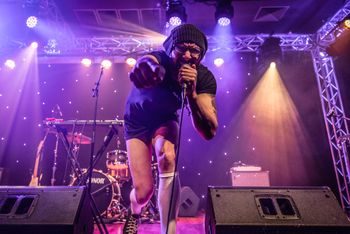 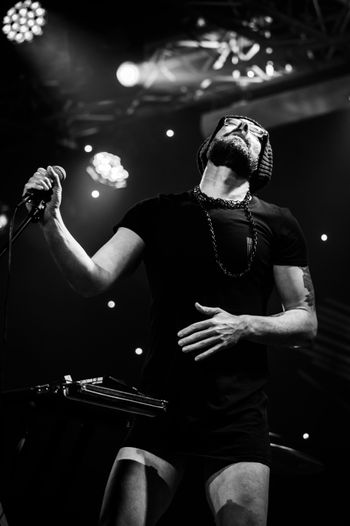 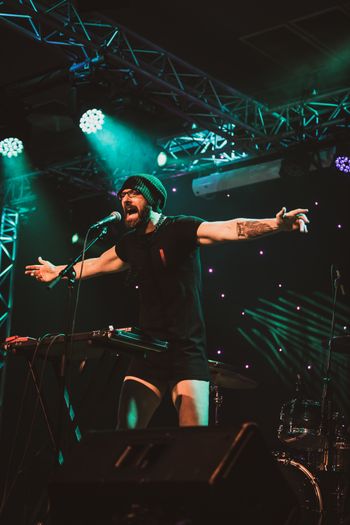 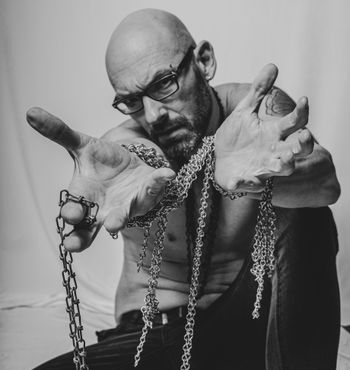 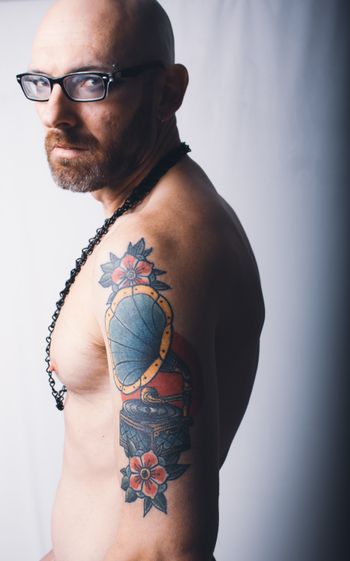 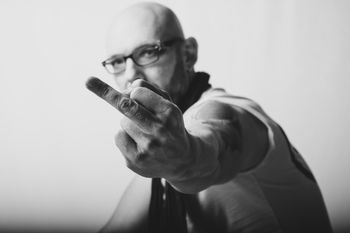 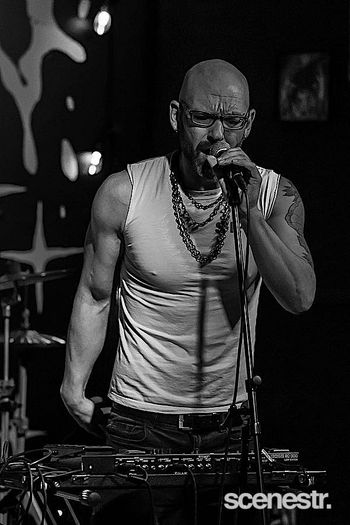